The department has applied for the “Proposal for strengthening cooperation and exchange program by individual school- ASEAN and South Asian countries” and was approved by the Ministry of Education on September 9, 2021, to establish the “Informatics in Biology and Biomedical Applications for New Southbound Zone B Doctoral Program.” The program is expected accept admission applications for the 2022 academic year. 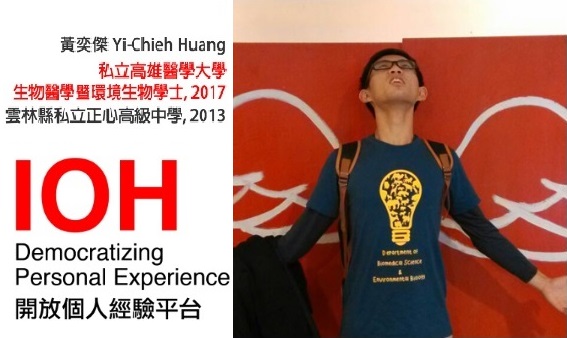